Introduction of Tsunami Effects on Japan

My name is Steve Rath.  I am half Japanese and half Polish.  I have held many interests that line up with Japan.  Originally, I am from southern California and much of my Japanese family lives there as well.  Still, I have family that lives over in Japan, and when the tsunami hit, I was very interested in following the impact that it had on Japan.
The tsunami was devastating, it caused damage to nuclear reactors and much of the land.  The nuclear issues caused scares of travelling to visit Japan, and I want to look further into the impact that has had on tourism for Japan.
Tourism is a major economic contributor for Japan and it seems that Japan has recovered very quickly from the tsunami.  This is the other aspect that I would like to look into and see just how this was accomplished.  Upcoming posts will look into these different aspects of Japanese tourism, and the effects of the tsunami. 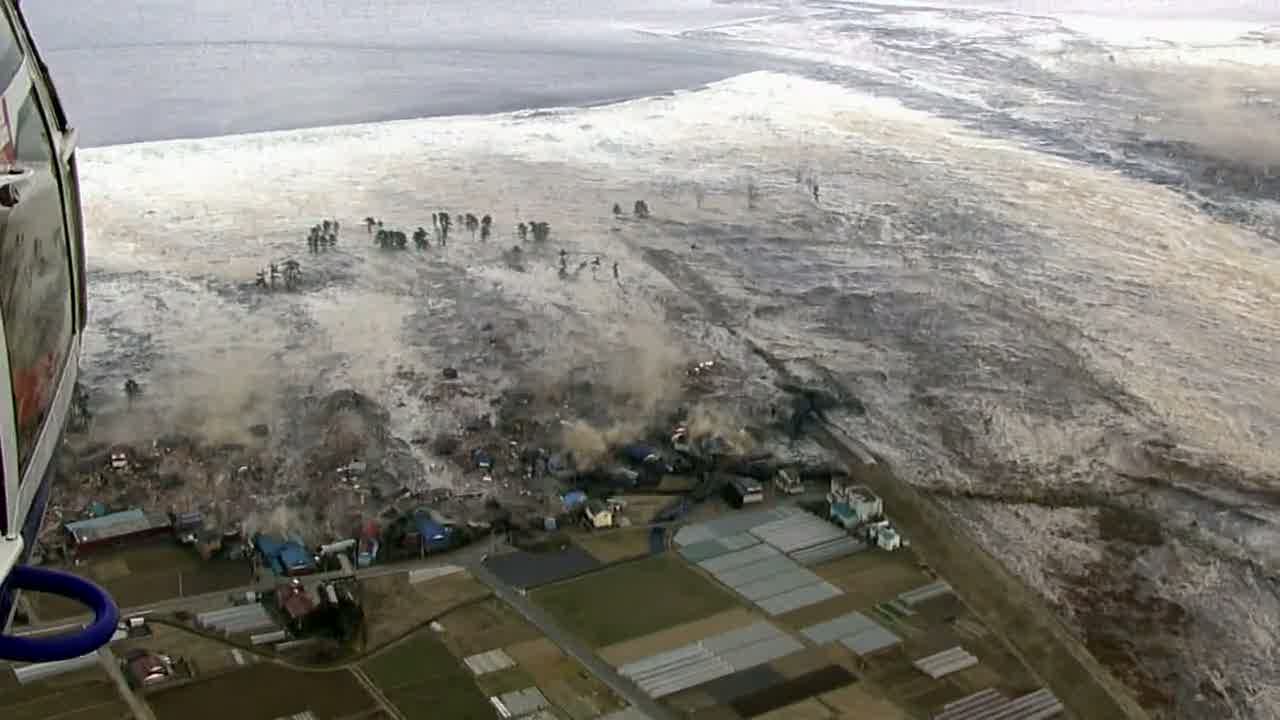